As years go by, it’s harder and harder to find movies that I’m interested to watch. One could say a lot on the evolution of the movie industry and how high budgets correlate with low creative risk. For sure, we could do better than yet another “retired hitman is forced to do one last job“… kill me now ! However, as creative and intelligent a script can be, at the fundamental level there are only so many narratives that attract the general public.

Story lines follow the demand from a public that has certain basic fundamental tastes, some of which are timeless, just like our own biology (we do evolve, but primordial instincts are hard to shake off). Entertainment may have cultural flavors, but at the core, the stories that are told are revealing of human nature. The popular themes and tropes clearly show what we consider exciting and what we’d be curious to experience. Under that light, we should also note how much of what we consume does include extreme danger, loss of life, crime, violence, wars, torture, post-apocalyptic settings, dystopic settings and more.

Some say that portrayal and glorification of those themes is a form of instigation. That may be true in part, but there’s clearly a positive response from the public. It’s not like we’re unable to demonstrate disgust and to walk away from what we don’t like. Conflict and violence clearly attract us (generalizing here, this certainly varies across genders, age groups and individuals). 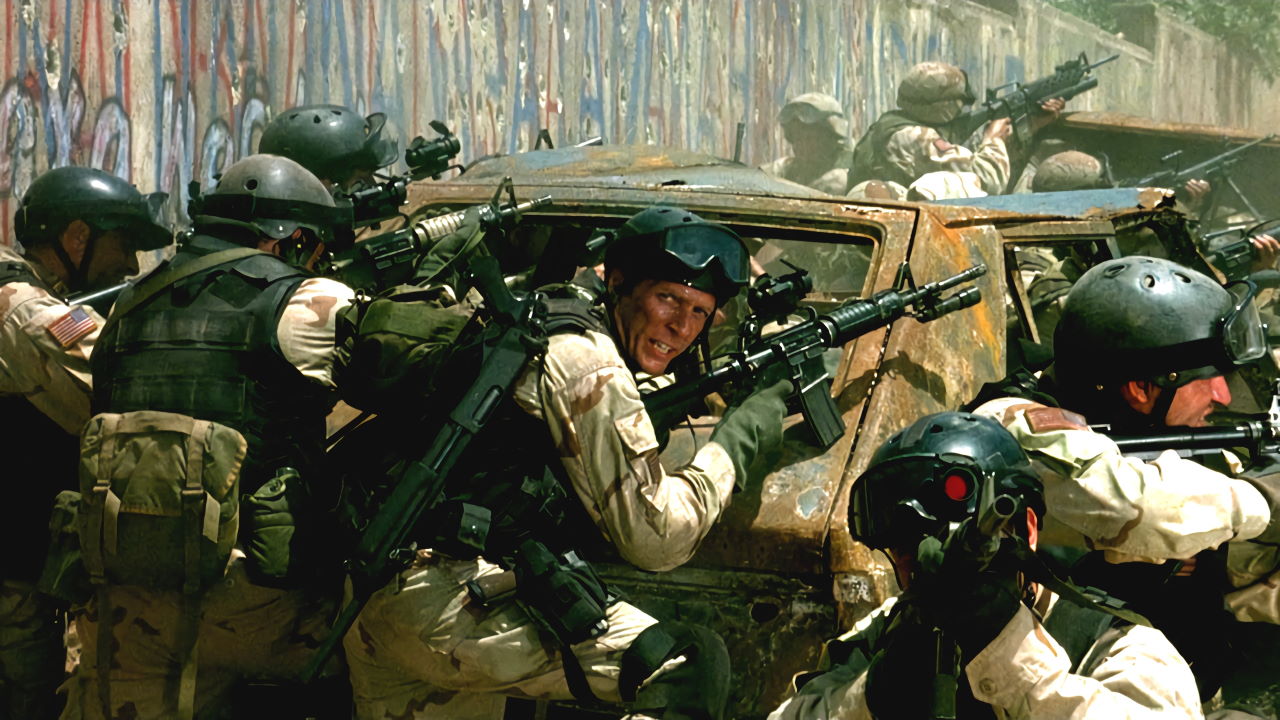 To me this is revelatory of the “dark” side that exists in people both individually and as a collective. The risk of war, mass discrimination, oppression and self-inflicted totalitarian regimes, is always present, because as humans, we still crave for some kind of strong experiences, some drama and strong feelings. It’s a form of masochism that we need in order to check some of our biological boxes.

It’s no surprise then, that at the first appearance of something remotely reminiscent of a zombie apocalypse, millions and billions of people jump in to play the game. Finally some entertainment where one isn’t just a spectator, but also a participant. It’s all so much more interesting than the old boring life. There are things to do, procedures and rituals, dictated by patriarchal and matriarchal leaders and their high priests. Suddenly, living becomes surviving, as well as having the power to save lives, and the power to prevent others from endangering lives.

Many live a life of struggles and may sometimes wish for a collapse of society, hoping that a new throw of the dice may give them something better. This is understandable, but what intrigues me more is how people that live a generally comfortable life are so often also ready to jump in and play, simply because their life is boring, and normal forms of entertainment are just not enough.

This is probably also what happens with organized violence that tends to come out from supporters of sports like soccer, where some younger spectators enact urban battlefields for no reason other than to let loose and to get a fix of violence and the relative adrenaline rush that comes with it. It would be too easy to categorize hooligans as crazy… they are men whose ancestors survived because of their fighting skills. There is a genetic component that cannot simply be repressed. 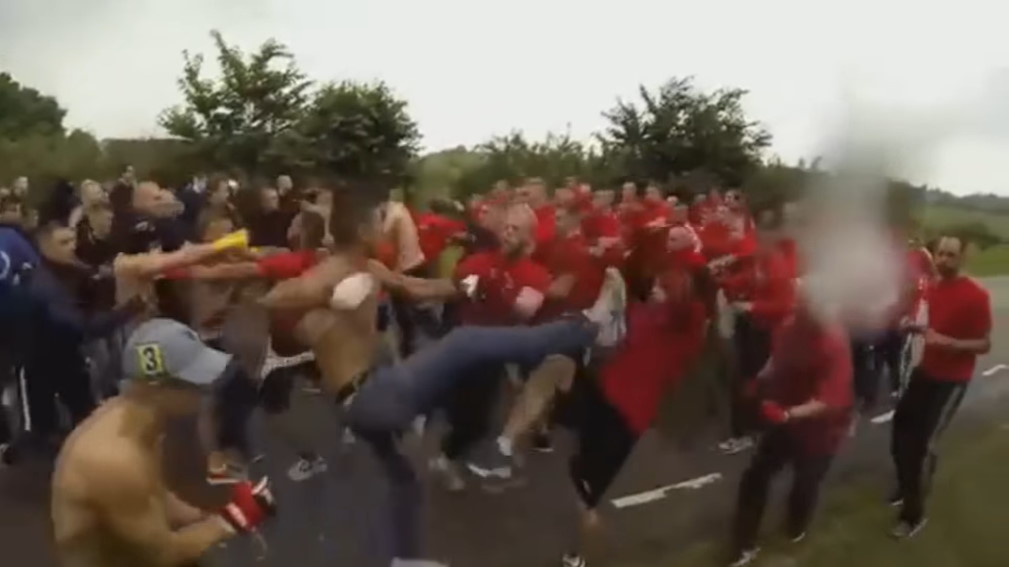 If you’re a leader aspiring to more raw power, this state of relative boredom should help you to steer the masses where you want. However, from a perspective of an ethical leader that aims at a more stable and rational society, a society that is less “hackable”, it would be important to promote a lifestyle that is just less boring.

Some here will quickly point the failures of the education system… if only institutions could impart more knowledge and a better civic sense, but this avoids the root of the problem. No amount of schooling is going to erase certain instincts. Education can help to repress instincts and primordial needs, but repression breeds instability.

I’m not sure what would take to build a society that is both efficient and not too deprived of the kind of experiences that fulfill certain primordial calls. Because work tends to take a good chunk of life, and it’s often a source of boredom and frustration, the ability to let people periodically rotate on more exciting jobs may be helpful, although not very productive and potentially dangerous. Who knows, maybe some amount of VR could alleviate the issue, although I’m not the biggest advocate for living surrogate lives.

I don’t see an easy solution, but it would be already a step forward to admit that civilized societies are a breeding ground for explosions of mass hysterias, and that we should start to acknowledge and deal with our instincts, instead of ignoring and repressing them with a veneer of culture or, even worse, with drugs.