In 2022, war is now truly a live event. With cell phones, body cams and quad-copter drones, social media is filled with an abundance of the most disturbing footage that one can imagine.

This is certainly shocking from the perspective of societies that have lowered the bar for conflict to that of verbal micro-aggressions. At the same time, this is also very educative. It’s a perspective into what humans are and can be (see also “The explosive ‘boredom’ problem of civilized societies“).

I see interviews of people living underground and struggling simply to stay alive and find water and food, and I think of what I pictured from the WW2 stories from my grandparents. 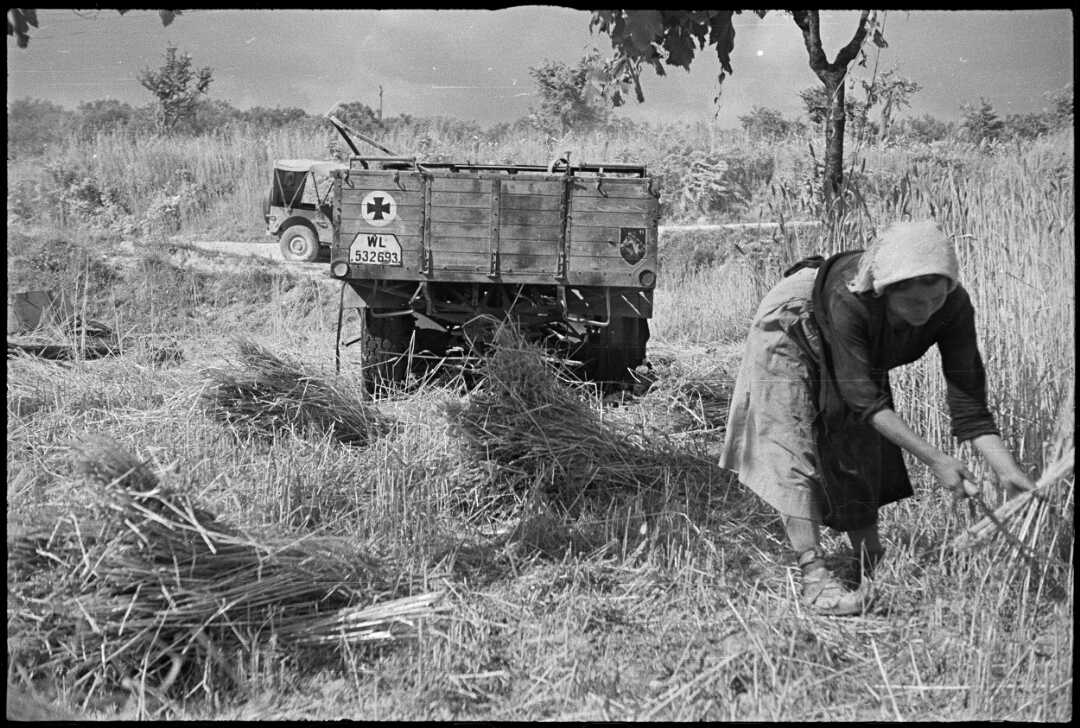 Everything checks… that’s the war I’ve been hearing about, a war where human cost is obvious, one that feels close enough, because it’s not happening to the third world. We’re used to ignore the homeless in the streets, but if it’s someone that looks like he has a job like us, then that’s a different matter. Affinity with race also helps a lot to mobilize millions of voices on Twitter. As much as we can pretend that we don’t care, we all instinctively feel more empathy towards living beings that look more like us. Our level of empathy and altruism varies in a continuous scale from two extremes, where most affinity is generated by our own children, and least affinity is probably some sort of alien insect coming from another galaxy.

Another major reality check from this war is how biological gender suddenly matters. Although some women are involved, they are very few and are usually relegated to being snipers, the kind of activity that requires less direct conflict. Most women are instead grouped with children and elders, while men are actually forced to go in combat, at least from the Ukrainian side. I think that we can safely assume that when shit truly hits the fan, the gender equity construct that has evolved in western societies goes straight into the pooper.

One could say that if there were no wars, then men and women could almost become interchangeable, but to expect a natural world without conflict is even more utopic than to expect a natural world without biological predispositions. Those that seek total equity for humanity have a better chance looking for it in the after-life, or in some fictional far future where any form of individualism is crushed together with all major human traits that make us what we are.

Meanwhile, in the real world, it would be wise to keep in touch with reality, because sooner or later the protective shield under which we are born and raised, will falter, and at that point understanding human nature will become a matter of survival.