On the Moon landing

XPSVR > General > On the Moon landing

In a previous post I reasoned on the importance to entertain the wildest theories and to listen to those that propose them.
I truly believe that it’s important to keep an open mind, either to learn something new or as an exercise on how to find holes on such theories. It’s all brain food.

I was recently listening to an interview to a relatively public figure that would normally be labeled as a conspiracy theorist. At some point, the subject of the 1969 Moon landing came up. Unsurprisingly, the interviewee was skeptical about it.

The general reaction of most would be that of disbelief, with an immediate rejection on the basis of pure reverence of NASA as an organization, but I don’t think that that’s enough. As I said, I think that it’s a good mental exercise to try and find why certain claims can’t be sustained, even if the conclusion is probably the same as the mainstream belief. Forming your own reasoning is a valuable experience, something from which new tools for reasoning can be acquired.

Onto my defense of the Moon landing, the simplest validation that I can think of is the argument against the visual effects that would have been needed to simulate a different gravity while filming on Earth. Believable representation of different forces of gravity has been the hardest thing to do in science fiction for many years. It has basically been impossible until we achieved photorealism in computer graphics.
Some say that Stanley Kubrick did that well in “2001: A Space Odyssey”, but that’s an exaggeration. The film was exceptional in many ways, but the visual effects used in it are a far cry from what’s seen in the broadcast of the first Moon walk. 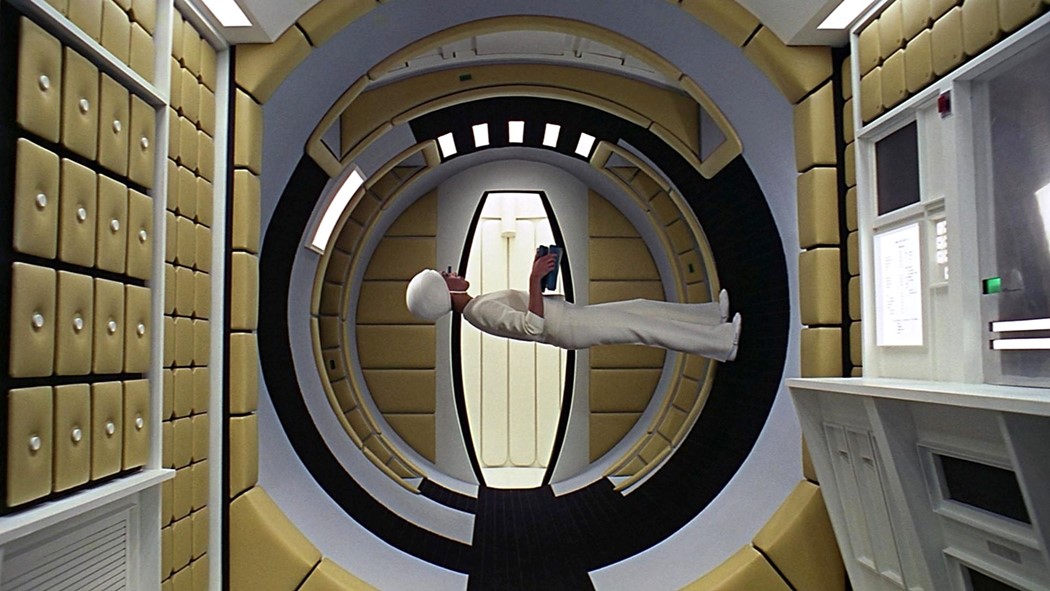 The reason why low gravity VFX took decades to start to become believable is due to our innate ability to judge certain physical phenomena. Our brain is wired to recognize dynamics, in fact we are naturally excited when we see movement, collisions, explosions, even rag dolls, because we can instinctively recognize the realism of the physical world.

I don’t know to which degree our ability to recognize and appreciate dynamics is innate or learned. For sure, we show awareness from an early age, and it constitutes the bulk of child play. This also gives us the apparently uncanny ability to recognize a friend from afar and from behind, if he’s simply walking.

It’s very hard to trick the brain about dynamical phenomena. Any sort of wired complex rigging that would have been required to simulate low gravity on video in 1969, would have looked unnatural if not downright silly. 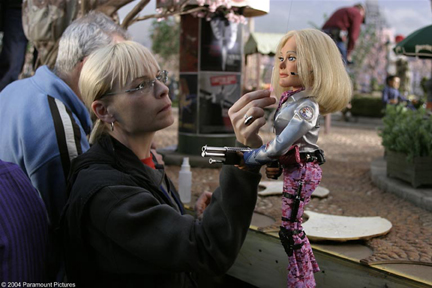 That’s my reasoning on the subject. It’s not a sophisticated approach, but I think that is one that has possibly the best ratio of believability and relatability vs the amount of time invested in research.