For a kid, the revelation that Santa Claus is indeed not real is a bit of a rite of passage. Welcome to the real world, there’s no magic, you’re now an adult like us. It’s almost as if one wakes up from a dream to start his or her new life as an adult on planet Earth. A few decades after that revelatory event for me, I’m starting to see some irony in it.

The world of adults is a mixed bag. Adults with a developed brain are able to think rationally and to execute rational tasks, while also living ordinary lives immersed in irrationality. I suppose that we could all be excused for engaging in suspension of disbelief, given how inexplicable is the wider context of the universe in which we’re living in, both in terms of space and, even more puzzling, in terms of time. 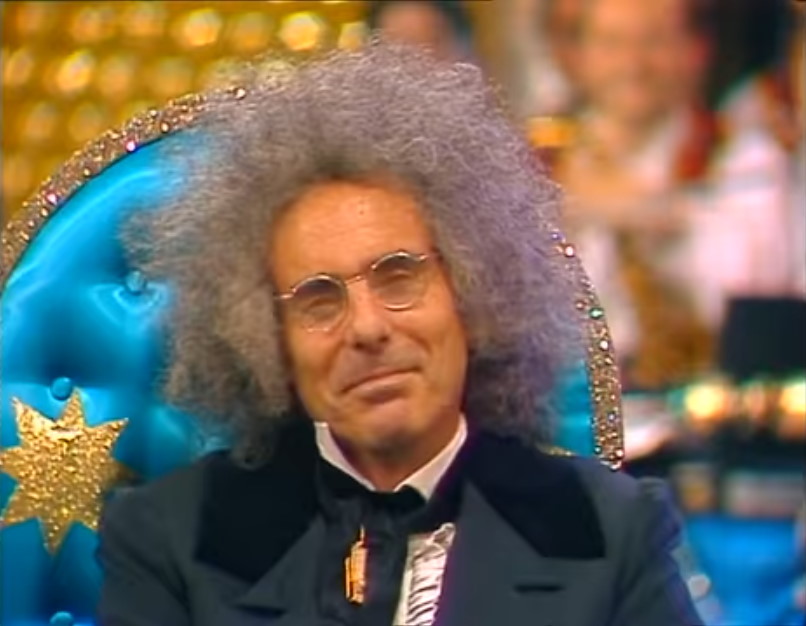 Anyone that has ever paused to rationalize their existence, had to eventually crawl out of that rabbit hole and suspend their disbelief in order to go back to have a life. This is a prime example of how we’re able to engage in suspension of disbelief. It’s not just something that we can do, but it’s something that we must do.

Another, perhaps less profound reason on why our mind is able to put objectivity on the side, is a predisposition to skepticism towards what’s new and unproven. Prejudice is a necessary component for survival. Occasionally one may be better off selecting for the unknown, but the risk is higher, so, there’s a predisposition to go for what’s known.

At the societal level this can be seen with political movements or ideals. We tend to pick a side and stick with it. A person will defend their political party to extremes because, for example, some accusation of some misconduct may turn out to be invalid, or there might be a noble justification, or maybe one simply doesn’t want the other party to get a win, because they are perceived to be inherently and fundamentally wrong, if not evil.

There are many reasons why one may be willing to consciously or unconsciously allow for exceptions to the integrity of an ideal. Nevertheless, this happens and it’s part of how we function. Things get worse from here: although suspension of disbelief is a necessary trait of our minds, it’s also something that can be hacked and used. Any sufficiently unscrupulous and clever individual or small organized group, can target the mind of another person or group and get them to suspend their disbelief to an exceptional degree. This makes for a dangerous world. One where large swaths of the population may get hacked to operate against others and against themselves.

We study history and see how we’ve advanced, how enlightened we’ve come to be. To me, this is only a facade. We judge our progress by great practical achievements in the field of science, engineering and architecture, but I’d argue that great achievements were obtained by exceptional people, in spite of how primitive we are, not because humanity as a whole has made much progress. Literacy has elevated the level of mediocrity, but better mediocrity is not progress. You can train people to do exceptional things, but that only shows how good we’ve become to impart knowledge, how good we’ve become at producing very advanced robots, but robots nonetheless. 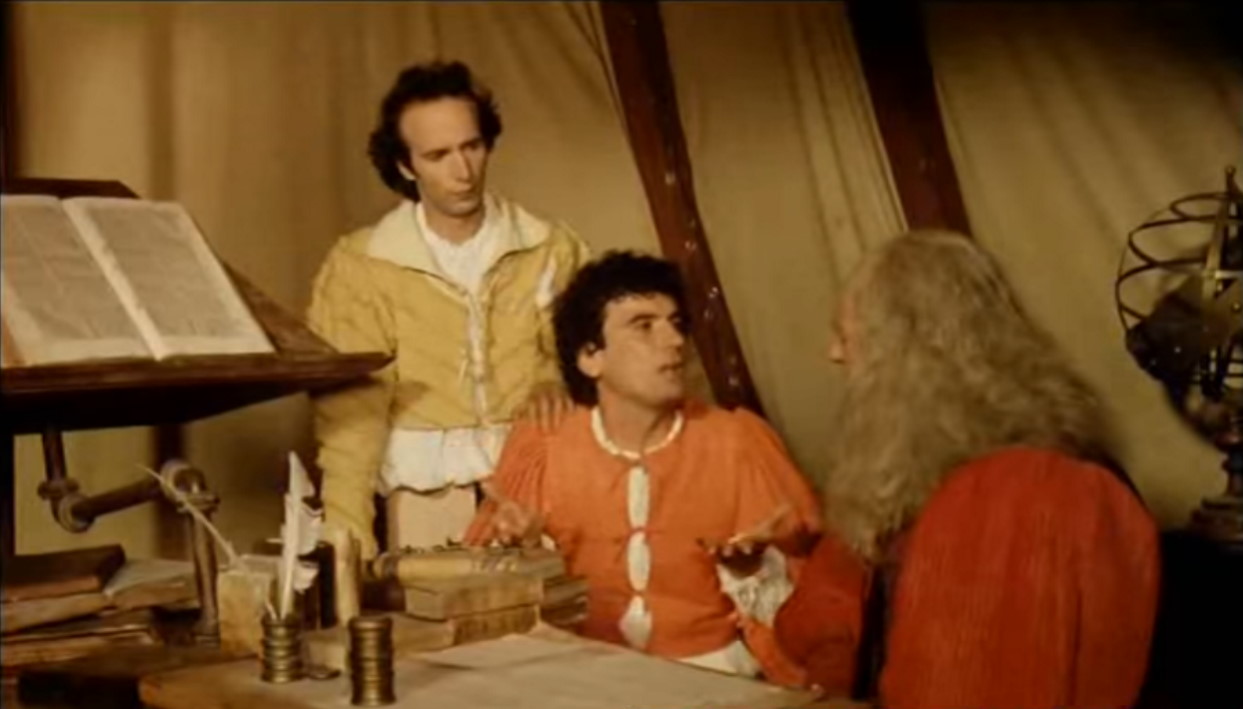 When we’re welcome in the world of adults, we leave Santa Claus behind, only to enter a world made of bigger, more sophisticated and much more consequential lies. At the top of the chain, there’s probably the lie that we’re following a path of progress for humanity. We’re like pigs in a stall that get excited for a new feeding machine, and don’t you dare complain about your living arrangements. You ungrateful pig ! You would be nothing without our democratically elected leaders and their appointed experts. Stop grunting and get your new tastier feed.

From time to time enough people find the collective energy to question the status quo, and maybe even gather some political power. But the system has a way to digest those flukes, either from the outside with oppression, or from the inside with corruption.