Simulation: from weapon systems to trading

When I first became interested in algorithmic trading, I didn’t have any kind of trading experience. I did however have some very limited experience with flight simulation and weapons systems as an evolution from working in game development. 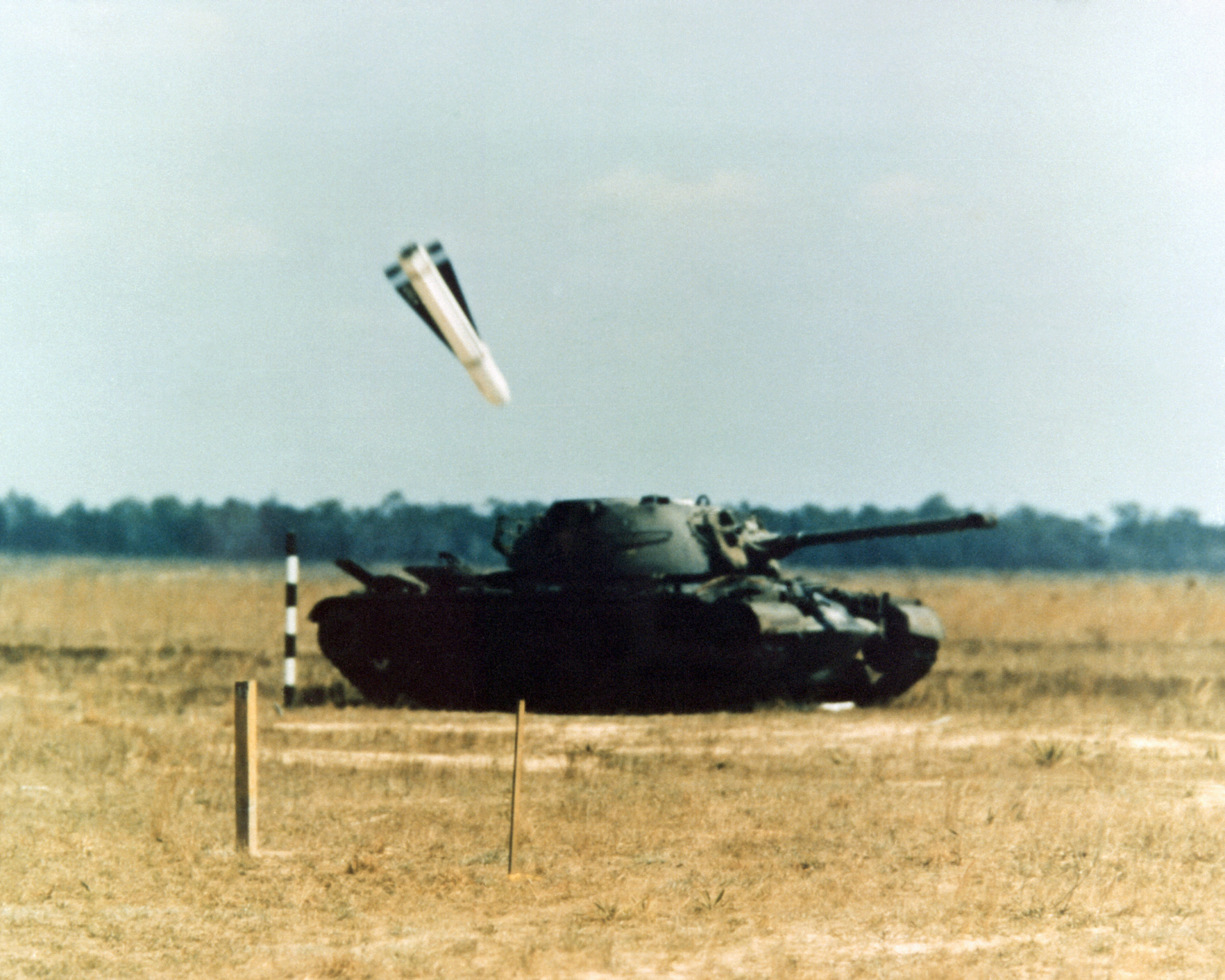 Although I didn’t know this at the time, simulation is just about the most important thing when it comes to developing trading strategies.

In weapon systems, simulation allows to estimate how reachable a target is. This can be used either to extrapolate fundamental formulas to be applied in real-time, or the simulation itself can be executed in real-time, if a weapons system has enough mobile computing power.

In the first case, simulation can help to build tables of parameters for quick retrieval when a weapon needs to be used. Let’s say that one has a cannon with a new kind of ammo. A well-established analytical solution can be adapted for the new ammo. But for more complex cases (i.e. different aerodynamical profile of the projectile) a computer simulation can find a more precise solution. A machine learning system can try millions of possible variations of parameters, such as elevation of the gun and amount of propellant, find the best possible one for given distances, and build a table that can then be consulted when the time comes to use the cannon to hit a target at a specific location.

Below is a ballistic table used in World War 2:

Here‘s an interesting explanation of bomb drops procedure in Vietnam using a F-4, which didn’t have a computer for the task.

In the second case, a more advanced weapon system, let’s say one in a modern jet fighter or in a modern tank, could forgo with most precalculations and instead have the simulation running live. The benefit of this second solution is that it can adapt to more variables and it can improve with a software upgrade.

In practice, setting up a simulation that is accurate enough to replace most of the experimental work, is not a simple thing, unless one is already developing a simulation, such as a flight simulation game. When the time came to build a believable weapons system in my experimental flight sim, it was only natural to use the simulation logic already developed for the game to calculate the launch envelope for a bomb or a missile, or the homing guidance for a missile.

Why manually extract a formula, when you can simply use the already existing simulation engine to test thousands of trial-runs and find the best parameters for the optimal launch envelope ? This was my epiphany in regard to the power of building a simulation to solve problems in a more generic and simpler way. Once you have a simulation for something, then you can use raw computing power to search for the best variables, whether that’s to built a table to consult at a later time, or whether it’s to be used actively up to the point of launch of a projectile, or even during flight of a guided missile.

Practical application of simulation in the real world is probably something in between. Supercomputers can be used to analyze more complicated matters such as the aerodynamics of a particular kind of fins of a missile, while on-board computers can work on launch envelopes and homing guidance. For sure, once a problem is shifted into software, chances for improvement increase sensibly.

This does connect neatly to algorithmic trading and how fundamentally dependent it is (or it should be) on the concept of simulation. No sane person should ever attempt to trade without first having a computer model. Some may disagree, but I can’t imagine how having an analytical model would hurt success.

The only drawback would be the issue of the reliability of a computer model of something that is very stochastic in nature. A weapon has little room for error. Simulating a projectile may be difficult, but the outcome is immediate and straightforward. With trading, instead, success can only be found in odds with large numbers in an highly dynamic setting. This makes the process of optimization more difficult and often counterproductive, but this is a discussion for another post.