You are probably being simulated, to some degree

XPSVR > General > You are probably being simulated, to some degree

I recently released another video presentation on algorithmic trading where I state that in order for that to be practical, it’s necessary to have the ability to simulate activity on a market.

In the presentation, I also mentioned how pervasive the concept of computer simulation already is, using a few well-known examples, but the concept of simulation is a lot more fundamental and it has a lot more potential than what it’s being used in engineering, weather forecast or architecture.

Having a computer model of anything is going to be more and more necessary to be competitive at the global scale. This is both for big business and nations (not that there’s much difference anymore).

In the early 80s, the movie “WarGames” introduced me to the availability of personal computers, and also to the concept of simulation. At the center of the movie, there is a NORAD computer capable of simulating thermonuclear war scenarios, something that is probably the most believable and realistic feature of that fictional computer. 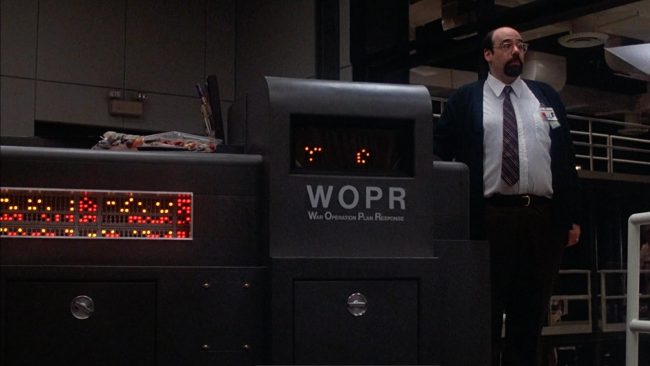 One can only imagine how truly advanced are high-end government-funded simulations today, which can be built to deal with just about anything, including in some ways our own lives. Nowadays there is so much personal data that is being collected and used by more than one entity, that it would be plausible to think that somewhere there is a simulation that can have a good guess on when I’ll be stepping out of the house to go to the convenience store next. If not today, it’s only matter of decades. 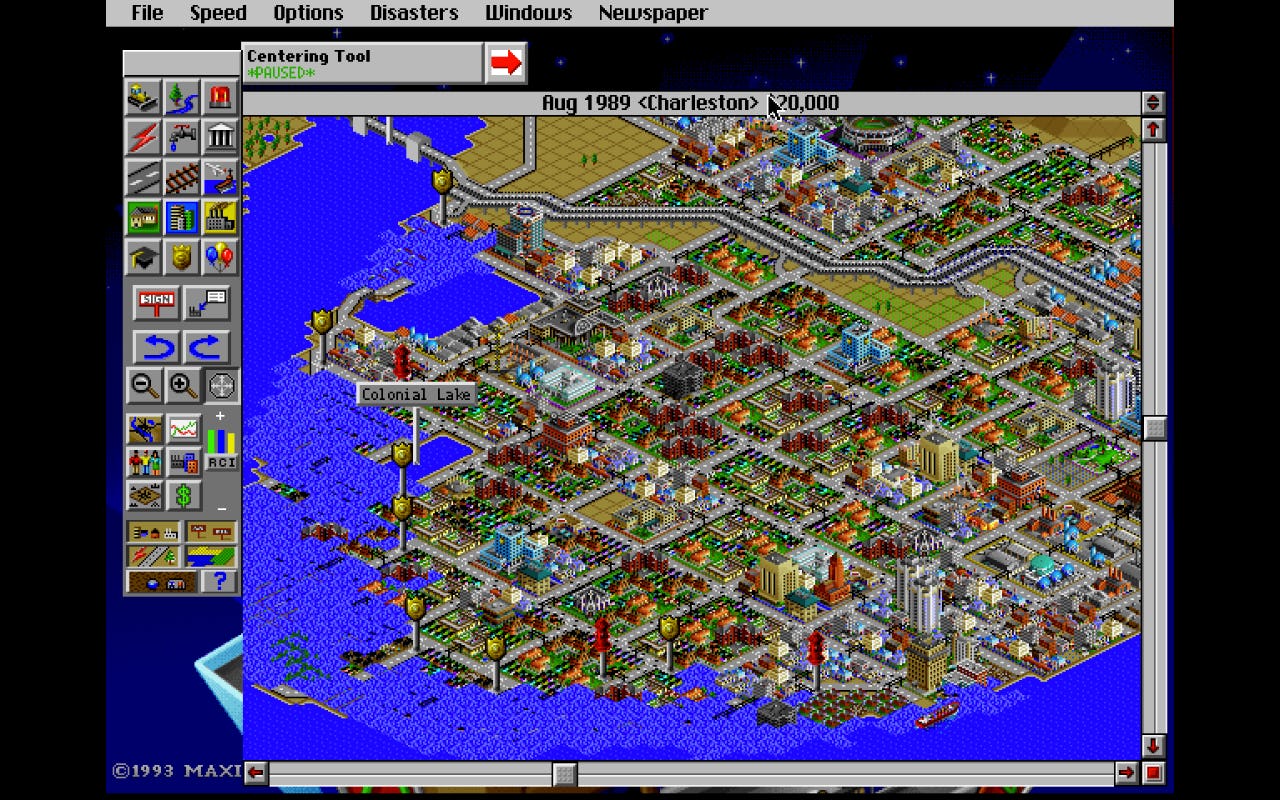 I should pause for a minute here and clarify the fundamental difference that I see between the concept of statistical models and a simulation (disclaimer: I’m not academically trained on any of this).

A statistical model gives a snapshot of a data set. Correlations can be drawn to reach conclusions, and simple extrapolations can also be made, as some form of prediction.

A simulation is more like an animation. Models for each actor are built, then they are iterated in a simulated timeline. A simulation system is inherently more powerful because it implicitly requires that elements at play are coded in a programming language.

In my specific case, that simulation wouldn’t be able to guess what I’ll be buying, because of my refusal to use point cards and because I still use cash whenever I can, but more and more people use some form of point cards and digital payments.

It’s safe to say that these simulations will only increase in detail and accuracy with time. The reason why this is tolerated is, firstly, because there are some practical benefits to everyday life. The more a system knows you, the more it will be ready to cater to your needs.

The second major reason why this is possible is that we’re all fairly narcissistic. We want to be noticed, be that through some work that we do, some opinions that we express, or even to be tracked by some kind of Big Brother software. This is because from an existential point of view, it’s better to be spied on than to be ignored. I’m guessing that this is something that is ingrained at the biological level (animal species do this instinctively), and something that modern means of communication have exacerbated to an extreme.

There is a downside to all of this. The convenience and perhaps, warm feeling, of existing also as a lump of data in some digital cloud, can also turn into a massive inconvenience. Here comes the typical privacy issue, where any “good citizens” that has nothing to hide, sooner or later can find himself or herself on the wrong side of those with the keys to data and simulation of any individual that has been deemed as a threat. This will always be true, unless we now believe that any kind of progress is possible without some form of opposition, and unless we believe that those in power somehow like to play fair, because they are just a bunch of sensitive and altruistic souls.

That turned into a little bit of a rant, but that’s just an example of the power and potential repercussions that can come from the application of computer simulation when applied to a field that is perhaps less obvious, but potentially much more consequential to the human race.