There’s a useful term in the Japanese language. One of those terms that one adopts because it really fits nicely the concept. The term is “kibun tenkan” [気分転換] which loosely translates as “change of pace/mood”, but it’s used more when there’s a breakthrough moment that leads to some change. At least that’s how I use it.

Breakthrough moments are often more about a recognition of something that had been brewing for a while, and this is definitely the case here. I’ve felt for a long time that entertainment was a time waster that took me from doing things. Then a few years ago I was listening to a Q&A after a John Carmack presentation about his work at Oculus. In the presentation he talked about optimizing rendering for mobile, with a special focus on the Netflix VR theatre app.

This app places the user in a beautiful and cozy living room with a fantastic view of snowy mountains outside and a megascreen where to watch the Netflix content. 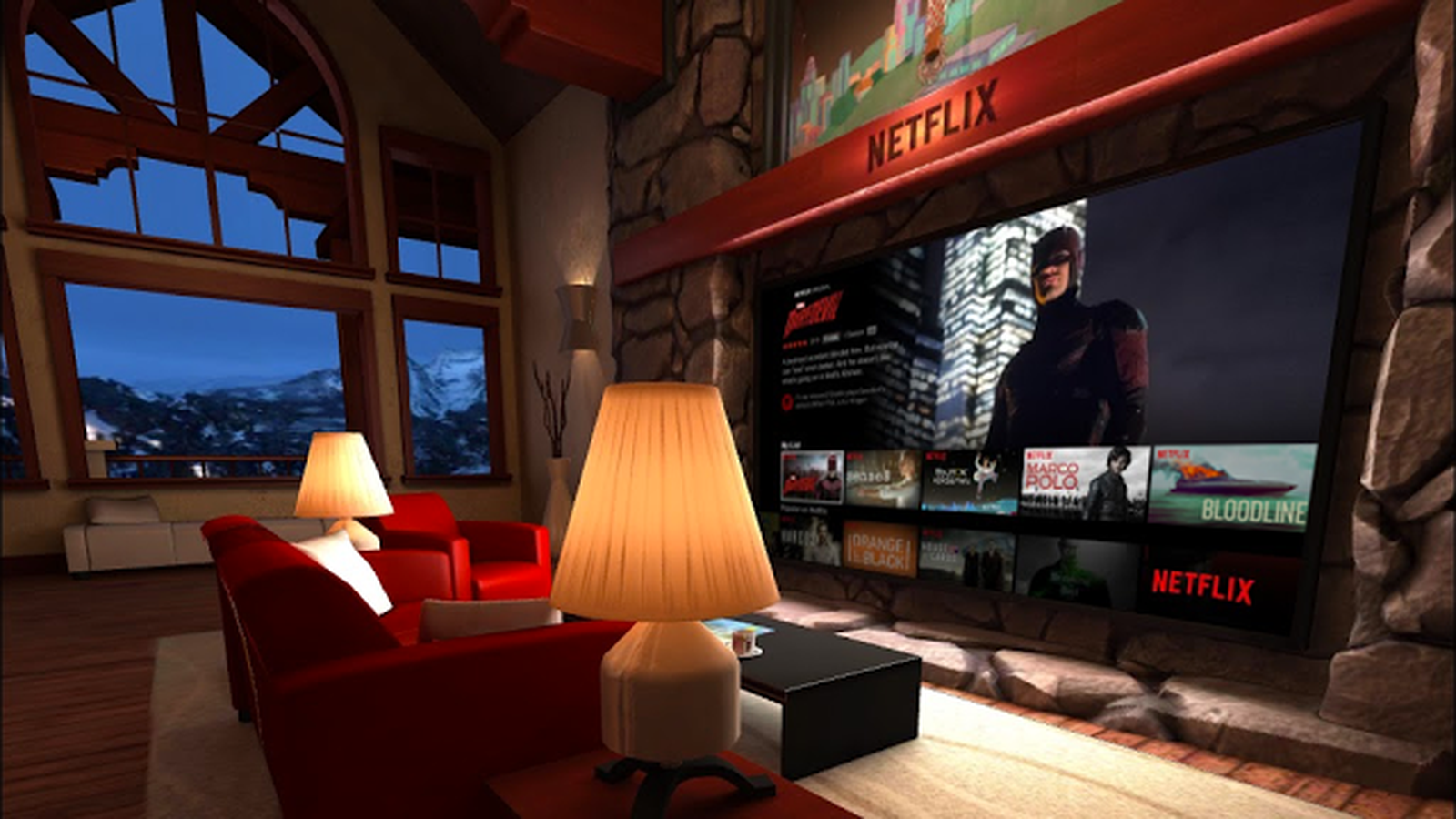 In the Q&A, an attendee perhaps naively, perhaps facetiously, asked to Carmack, what was the point of the app. Carmack paused a little and answered something along the lines of: “it’s for those that want to experience that setting, but that cannot have it in real life” (paraphrasing here).

That both sounded like a plausible alternative, but also like an act of pity. It’s one thing to want to experience something truly exceptional like recklessly flying a 100 million dollars jet fighter, climbing a mountain with no training, or exploring deep space, but it’s pretty sad when VR becomes a surrogate to something that almost anyone could obtain by working hard and becoming moderately wealthy. Granted, money can’t buy the kind of teleportation that VR offers, but who needs to jump around when you can spend a few real days in a real place ?

That to me was a “fuck this” moment. I don’t want my passion for technology to become also a limitation of my ambitions in life. Nothing that really matters is easy to obtain. I’m not buying into this.

More classical entertainment, such as movie and TV series, can also be a huge time waster, but with VR, things can really go to the next level, in a bad way. If we also add the push now to create a metaverse out of social media, then we’re talking of a potential to truly turn billions of people into atrophied zombies. 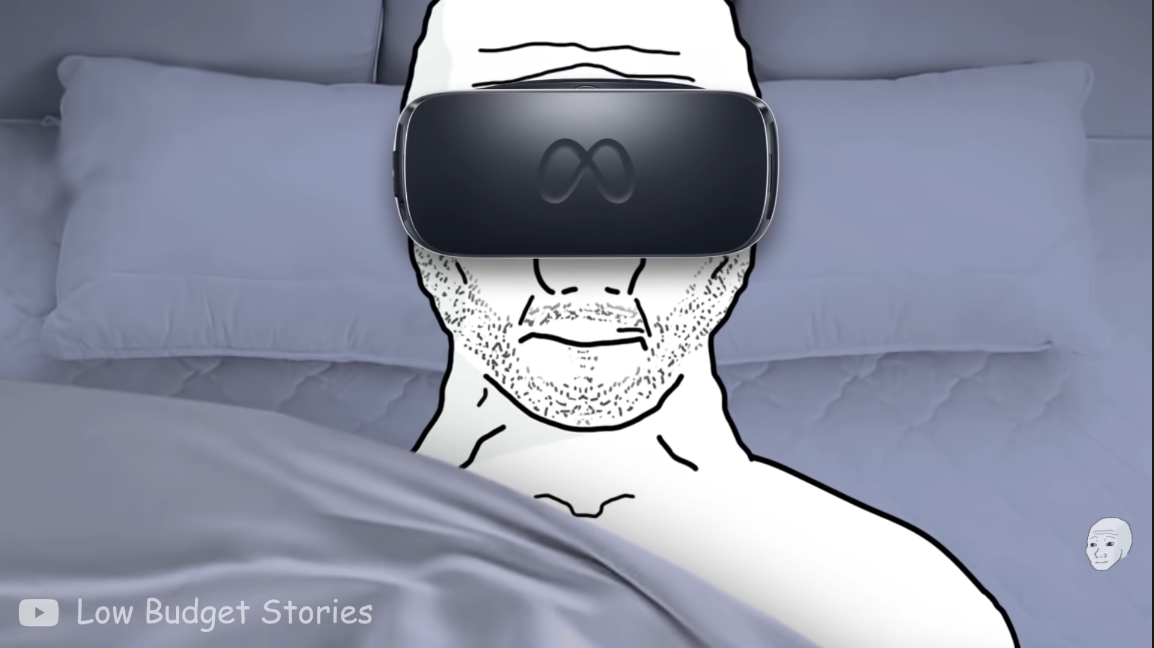 I’m all for innovation, but I can’t see an upside to this. In fact, I think that this can be considered a colossal scam. The elites will continue to accumulate actual wealth, buying land, estate and commodities, while the general population is sold the virtual equivalent of those.

Many will buy into this, because the world is chock full of NPCs, but you’ve been warned.